Description of Ancient Lost City Relic Hunter Professor Isaac an evil archaeologist had stolen the ancient artifact from Egypt museum with armed mercenaries. His hunger for immortality is forcing him to lose his sanity. Sarah Craft is member of secret guardian society, her life mission is to save humanity from great danger. Play Ancient Lost City Relic Hunter and save the mankind from the curse.Professor and his army of assassins are guarding ancient city in Tibet valley. The evil scientist is on remote mountain on ancient temple waiting for midnight. When the light of moon bring enchantment on the ancient artifact. A mysterious myth or creed is famous about Zeus temple. The person who will place lost artifact on catacombs crown will be bestowed immortality. Raid the lost city by charging enemies with acrobatic gunplay and unleash the hail of bullets to stop this craziness. Humans are forbidden to uncover some myth and mysteries. But the greed of power and immortality force them to break rules. Rise as the catacomb raider clear all death traps to steal long forgotten artifact. The tomb is well guarded by the armed mercenaries across lost city labyrinth. Raider locate Zeus temple run away from armed guards and stay invisible. Uncover the mysteries doors and tracks in ruins of city labyrinth. Ancient civilization create deadly traps to eliminate invasion of foreigner raider. Escape assassin in the darkest hour of life, reach the lost catacomb temple. Ms. Craft fulfill your secret guardian duty by restoring the balance between good and evil. Stay in stealth mode like shinobi inside city ruin from deadly assassins. The armed guards are patrolling around temple across tomb. Run in to action packed shooting game, raiding tomb and temple with priceless artifact to stop evil scientist. Steal weapon from enemies like sniper gun, assault rifle and automatic pistol. Don’t get humiliate and dishonored get ready for hand to hand combat as shinobi with enemy gunman. Rise as warrior from survival mission bring light to the secret guardian society by saving mankind from the wrath of Zeus as real relic hunter.***More mysteries and critical levels will be coming soon with long forgotten civilization*** Features:Breathtaking story mode with exploration the deepest and darkest secret of tombUnleash the hail of bullets by charging enemies with acrobatic gunplayBest survival game by escaping death traps and deadly gunshots in enemy boss fightExciting third person shooting experience with sniper gun, assault rifle and automatic pistolEscape the maze of monks and cult members by running upside downEndless fun and thrilling experience like never before in tomb raiding gameFrantic combat with real time third person shooting experience If you are a fan of survival game with the third person action adventure this game will knock off your senses. 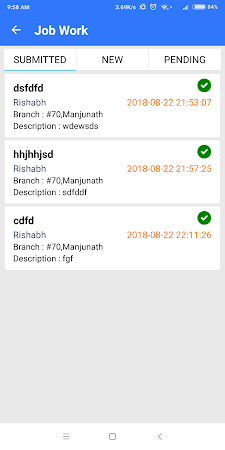 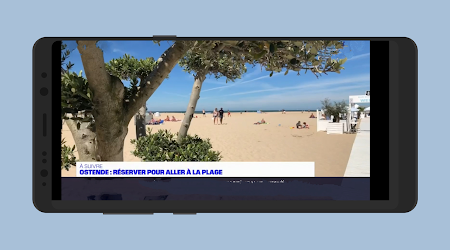